Sons of a COVID-19 patient who died after being dumped in a nursing home ripped “gaslighting” Gov. Andrew Cuomo for refusing to apologize for bungling — and then covering up — the state’s deadly response to the pandemic.

“He’s consistently lied and gaslighted us and called us names from the beginning,” Daniel Arbeeny told “Fox & Friends” earlier this week, adding that the governor’s brother should step up and ask him the hard questions.

“In May, I asked on CNN for an apology. Today, [Gov. Cuomo] is still blaming us and deflecting. I’m asking CNN, Chris Cuomo, his brother, to interview us and learn what really happened.”

Daniel and his brother Peter Arbeeny’s 89-year-old Korean War veteran father, Norman, died in April from COVID-19 days after the senior was sent home from a nursing home.

They believe Norman caught the bug in the hospital before the overwhelmed facility shunted him to a care center in Brooklyn, which didn’t test him for the virus and was ill-equipped to handle his severe symptoms.

The two have been some of the fiercest critics of Cuomo’s mishandling of the coronavirus crisis. In October, they held a mock funeral for the Democratic governor’s “leadership and integrity.”

The brothers’ renewed outrage follows The Post’s exclusive report that the Cuomo administration tried to cover up the true number of COVID-19 deaths in nursing homes, fearing it would be “used against us” in a federal investigation.

Cuomo has faced severe backlash for his March order to allow COVID-19 patients into nursing homes, likely leading to thousands of deaths.

On Monday, the governor did issue an apology — but it wasn’t to the families who lost loved ones because of his controversial order.

“Look, I have said repeatedly, we made a mistake in creating the void,” Cuomo said at a press conference. “The void allowed misinformation and conspiracy.”

Peter also tore into Cuomo — who won an Emmy for his daily coronavirus press briefings — for wanting to be “glorified.” 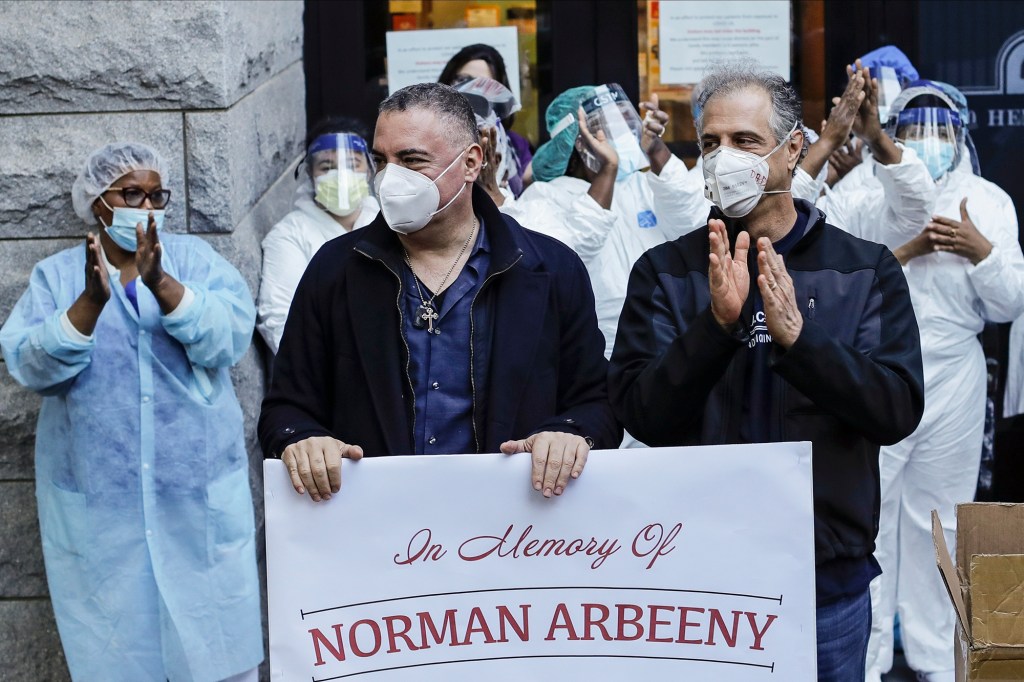 Daniel Arbeeny, left, and his brother Peter Arbeeny seen with medical workers at Cobble Hill Health Center during the evening salute as they donate 100 N95 masks with respirators to the center in memory of their father, Norman Arbeeny. 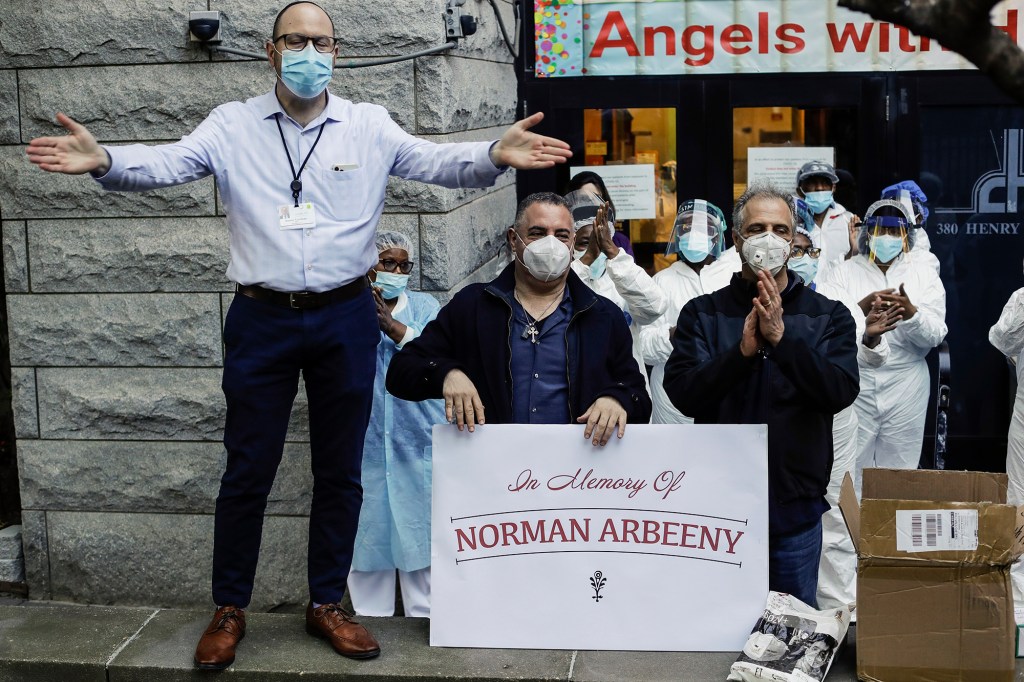 Donny Tuchman, left, CEO of Cobble Hill Health Center speaks to members of the community and his staff as Daniel Arbeeny and his brother Peter Arbeeny listen on May 13, 2020, in New York. 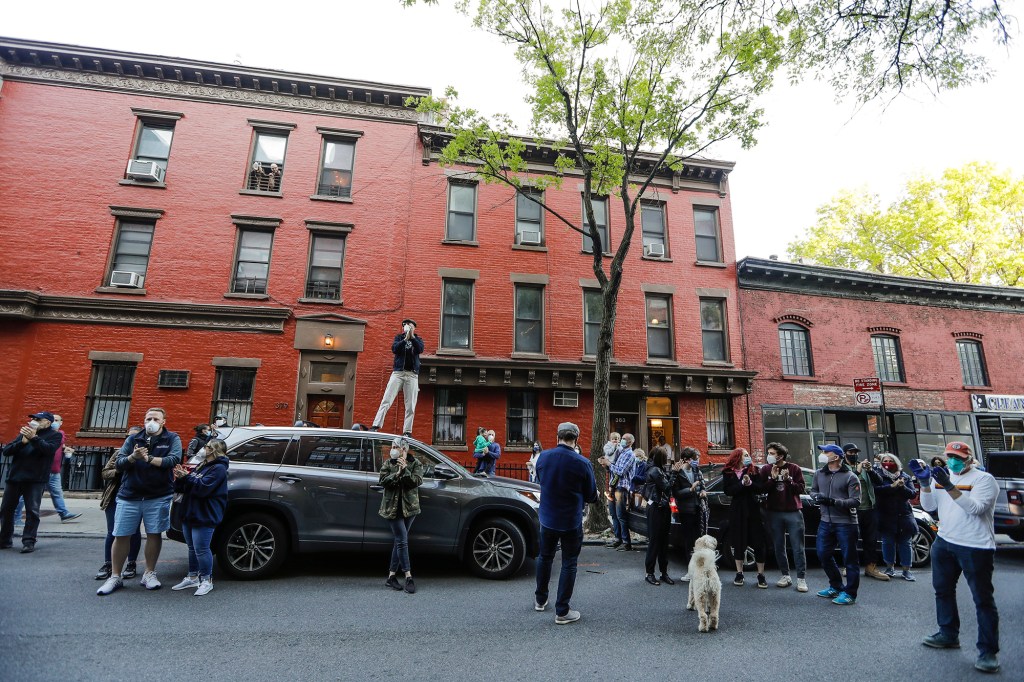 People cheer for medical workers at Cobble Hill Health Center during an evening salute on Wednesday, May 13, 2020, in New York.

When Tex Sen. Ted Cruz ditched his freezing state for…

“He should learn to own his mistakes,” Peter said. “OK, you did things right but you also did things wrong. And not apologizing to a family member for the thousands of family members is unconscionable. He has forgotten the face of his father, unfortunately.”