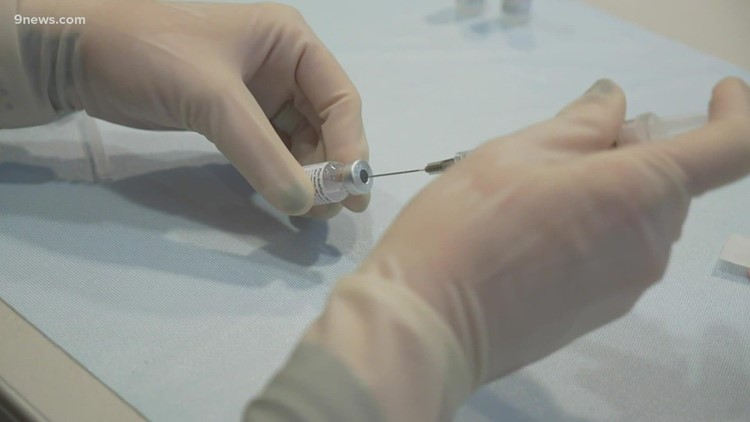 A study is being conducted at the University of Colorado Anschutz Medical Campus to test the Moderna vaccine on children 6 months to 5 years old.

AURORA, Colo. — A trial has begun in Colorado to vaccinate toddlers and younger children against COVID-19.

A study is being conducted at the University of Colorado Anschutz Medical Campus to test the Moderna vaccine on children 6 months to 5 years old.

Dr. Myron Levin, a professor of pediatrics at the CU School of Medicine who is overseeing the trial, said a total of 4,000 children nationwide are taking part in the trial, including about 50 in Colorado.

The participants received their first doses of the Moderna vaccine Tuesday. Other vaccines are being tested in other trials around the country, Levin said.

The participants will get a second shot after a four-week waiting period. Then, researchers will check for antibodies.

Levin said it’s the same Moderna vaccine as the one given to adults, except the dose is smaller–about half of what adults are given.

Levin said researchers have not noticed any causes for alarm so far. They are monitoring the kids closely to look for side effects.

Levin said he is hopeful the vaccine will be available to children in this age group next spring.

A Pfizer COVID-19 vaccine for children ages 5-11 is available now, after the CDC officially recommended it earlier this week.

RELATED: 5-11 year olds now clear to get vaccinated in Colorado