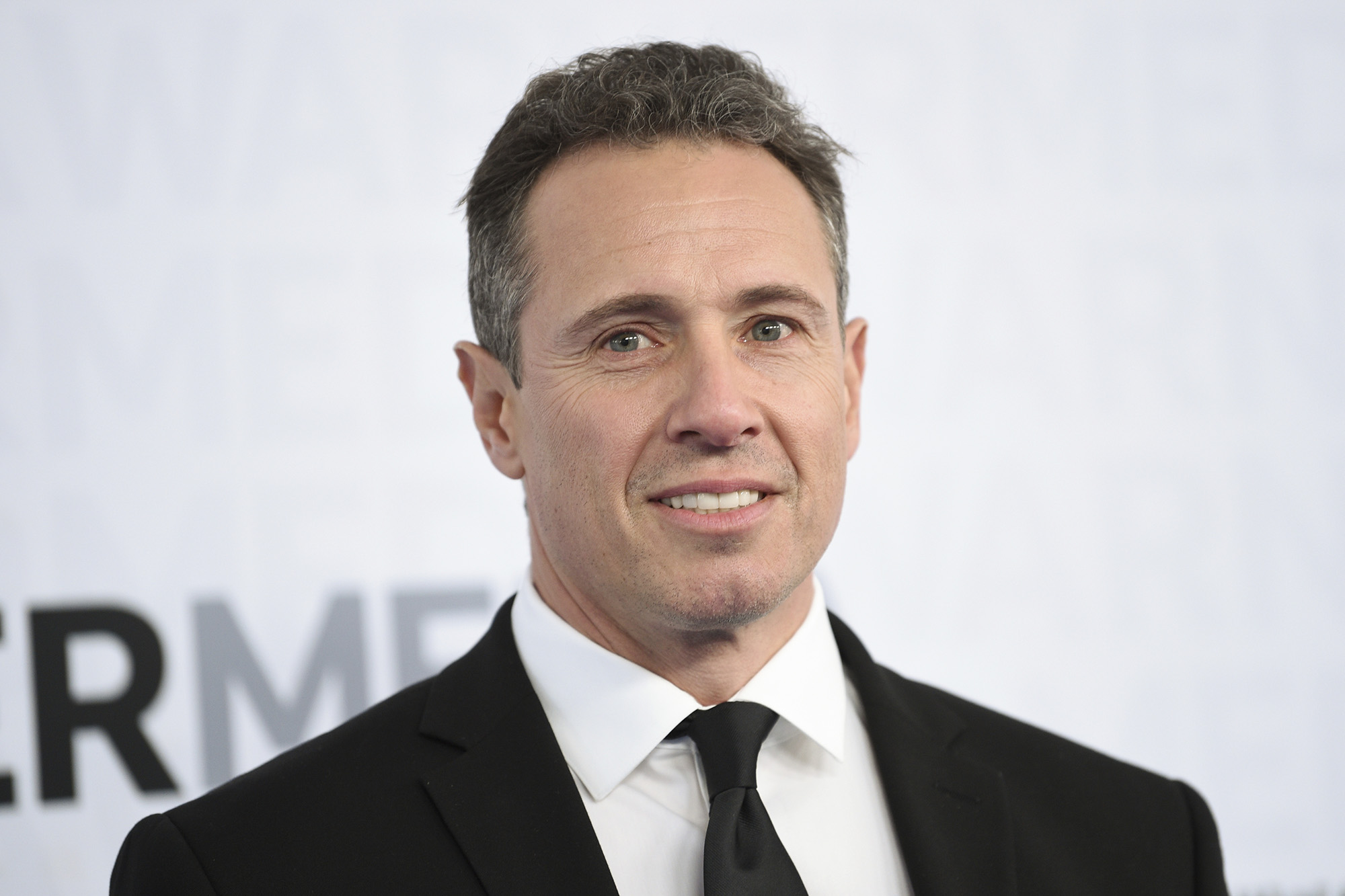 CNN host Chris Cuomo was mocked on Twitter for lambasting a Texas politician while his brother, Gov. Andrew Cuomo, faces calls to resign and impeachment inquiries after an exclusive Post report found his administration covered up thousands of nursing home COVID-19 deaths.

In a Thursday morning tweet, the younger Cuomo posted an article about a Texas mayor who stepped down from office after calling his constituents “lazy” amid a massive power outage.

Cuomo asked his followers: “Resign or apologize and learn and become a better leader?”

Twitter users couldn’t help but wonder if the television anchor was actually talking about Gov. Cuomo, who is embroiled in scandal after his top aide admitted Albany covered up thousands of coronavirus related deaths in New York nursing homes to avoid political blowback from the Trump White House.

The tweet came a day after CNN reinstated a ban on Chris Cuomo covering his brother, amid the scandal.

Many of the tweet’s 7,100 commenters pointed out the irony of the rhetorical post.

“That is great advice for your brother. Do you think he’ll take it,” one person wrote.

“I’ll take ‘Things you should say to your inept brother’ for $500, Alex,” another sarcastically replied.

One user addressed the elephant in the room by simply writing: “Should we tell him?”

The missive from the governor’s brother comes a day after Assemblyman Ron Kim  — whose uncle died of the coronavirus in a nursing home — claimed the fellow Democrat threatened to destroy his career if he didn’t help him contain the political damage of the Post report.